“During a Sandstorm, in a Heat Wave, at Fort Bliss” is one of two haunting yet beautiful poems from our Spring 2015 issue that are inspired by Jasper Lo‘s military days.

THERE ARE TIMES I CANNOT STAND
in my skin; it lies
on me like a visitor. Oh, it happens

without warning, creeping across
my shoulders before I wake; behind
my eyes when I scrape my tongue.

Sometimes it drips down my back
when I drive home from Bliss. But I feel
it above me at night, when my circling fan thumps.

JASPER LO is a Chinese-American twenty-something US Army veteran. He is recovering from the trauma of being raised Chinese in New York and is a graduate of Boston University.

“The Burning Moon” is one of two haunting yet beautiful poems by Jasper Lo featured in our Spring 2015 issue.

into the dark carpet sky.
As it burned,
I lay pushing against the ground,

watching a patrol breathe fog
into their chemical masks.
I flipped down my night vision goggle

and watched quietly as my squad pulled
me closer to our exit; my hip sliding
and my legs shimmying

towards the entrance
of a tunnel.
The moon breathed, burning

more violently, sobbing
combustion. Touching
the door, I turned to see a figure

hoisted in a carry, illuminated
by the patrol’s lights. Then I sprinted
arriving at the stairway’s

secluded base where my body
weight became unbearable
and my stomach dived.

Last night, I dreamt
the cheesy blue moon immolated-
and I watched it burn. 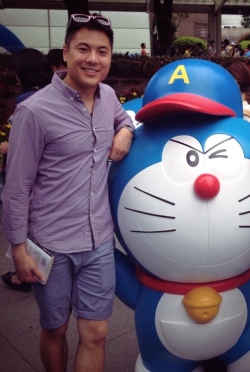 JASPER LO is a Chinese-American twenty-something US Army veteran. He is recovering from the trauma of being raised Chinese in New York and is a graduate of Boston University.

PLEASE NOTE: Unfortunately we are currently unable to email PDFs immediately upon order. Delivery of your PDF may take anywhere from several seconds to several hours, but rest assured, we will complete your purchase as soon as humanly possible.

We apologize profusely for any inconvenience or delayed gratification.

A thousand salty, squishy thank-yous to all who helped make Reading #2 such a smash: Pacific Standard for offering their super-cool space; Bud, Jasper, Eric, Lauren, & Diana for reading their flappy lits; Alibi for the gorgeous singing & photography; and of course, all you sexy people who came to listen & buy paperbacks.

What do you say we do it again this summer?…

all photos by Alibi Jones

Bud Smith slays the crowd with poems about cheeseburgers & his car. 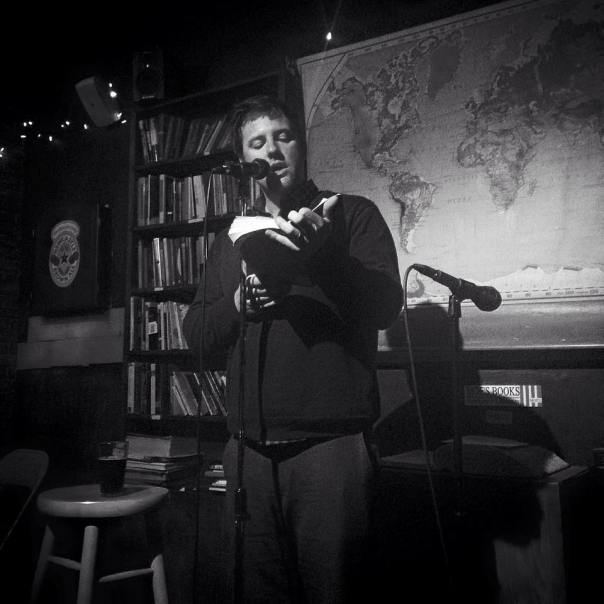 Jasper Lo shares some dark yet beautiful poems inspired by his time in the military. 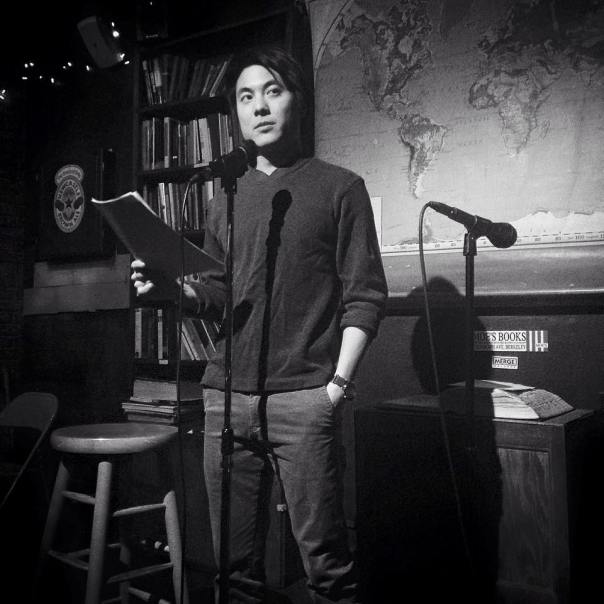 Eric Siegelstein tells us what it’s like to talk to the dead in “Ghost-Sick Jarvis,” an excerpt from his novel-in-progress. 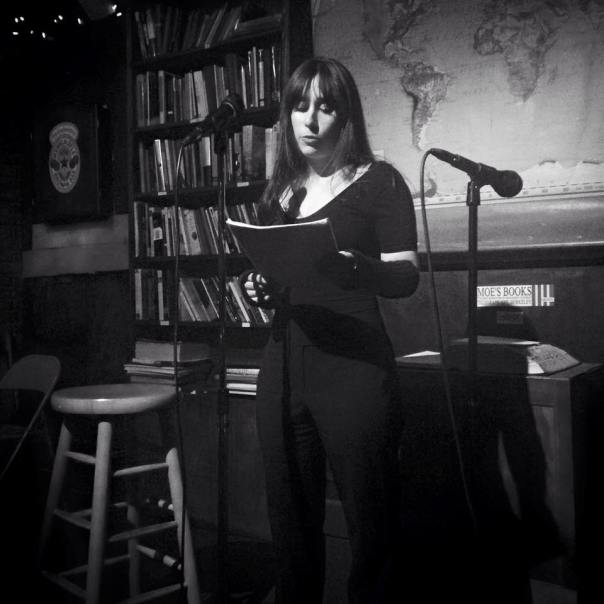