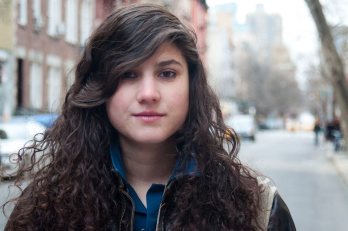 J.E. REICH ’s fiction has appeared in LIT Magazine, Armchair/ Shotgun, Everyday Genius, Vol. 1 Brooklyn, and gigantic sequins, and other publications. She was nominated for a Pushcart Prize in 2010 & 2012, and is a former writing fellow of the TENT: Encounters with Jewish Culture program. A Brooklyn resident, Reich is an editor for Medium, a contributor for Thought Catalog, the Huffington Post, and the Daily Dot, and is working on her first novel.  Her novella The Demon Room, published by Thought Catalog’s e-book division, is out now.

My Tweets
Join 2,020 other followers