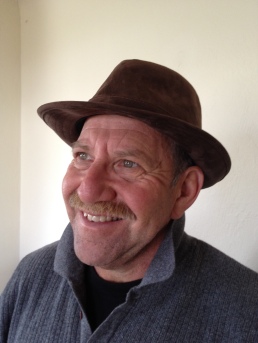 MITCHELL KROCKMALNIK GRABOIS‘ poems and fictions have appeared in hundreds of literary magazines in the U.S. and abroad. He is a regular contributor to The Prague Revue, and has been thrice nominated for the Pushcart Prize. His novel, Two-Headed Dog, based on his work as a clinical psychologist in a state hospital, is available for 99 cents from Kindle and Nook, or as a print edition.