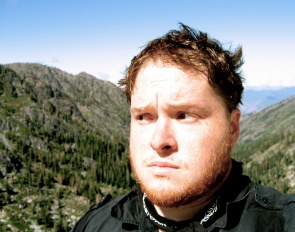 CAMERON SUEY ’s work has appeared in anthologies including Shadows over Main Street, and on the Pseudopod Podcast. He is currently a freelance writer for video games, having recently worked on “Rise of the Tomb Raider” for which his writing team won the WGA Award for Videogame Writing. He can be found online at thejosefkstories.com