A jillion juicy thank-yous to everyone who helped make Reading #5 such a joy: Bud, Joanna, Jon, Shawn, Franz, J.E., & Ron for reading your flappy lits; Alibi for your scintillating singing & lovely photography; Pacific Standard for your warm hospitality; and all you sweet sexy people who came out on a Winter Wednesday night to watch us. How ’bout we do this again on, say, March 23rd? 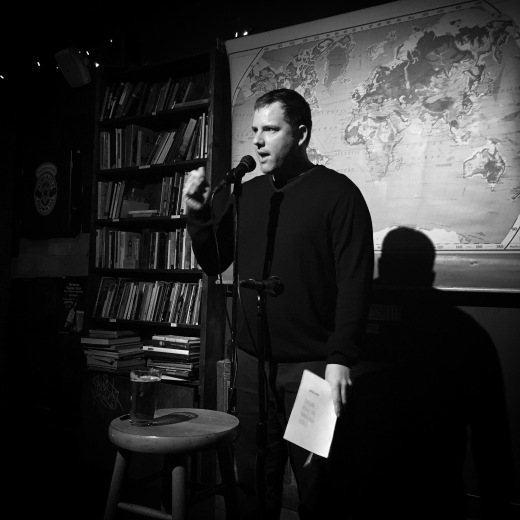 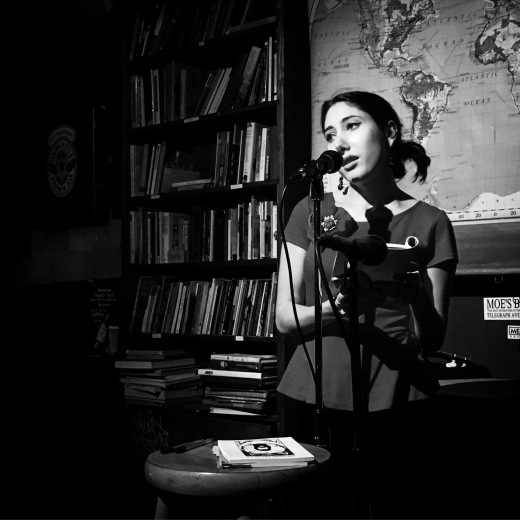 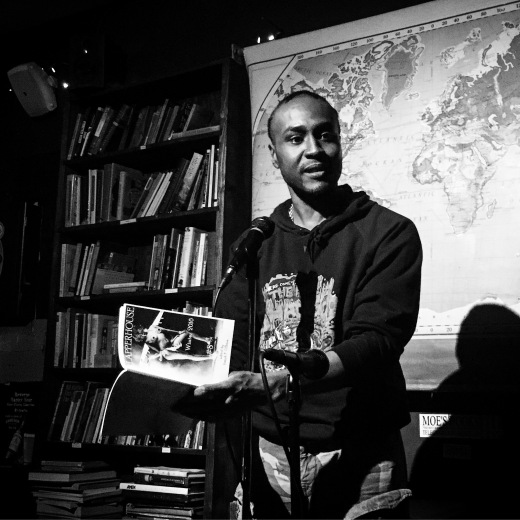 The late Franz Kafka reads “The Mobile Skater,” a flash fiction from his forthcoming collection of Young Adult stories 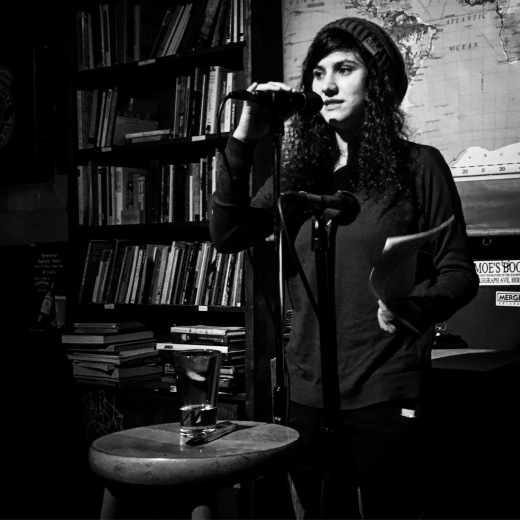 J.E. Reich reads her Pushcart-nominated story “The Werewolves of Anspach” 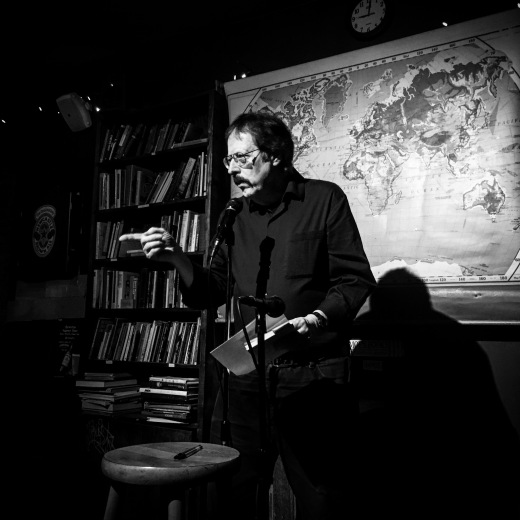